It's hard to believe it's been over a month since my last post. I have been quite busy preparing for and then running 2 weeks of spring break junior camps. Canadian Junior Nationals are in a week and a half and some of the kids in the camps were preparing for this event. The first camp I ran was for intermediate competitive juniors and was only half days. The 2nd week was full days and for advanced competitive juniors. In the advanced camp this year I decided to include something a little different.

My friend opened the Victoria Float House (www.floathousevictoria.com) almost 1 year ago and is also a good squash player. He grew up playing competitively and understands the importance of the mental game in squash. I feel it can be challenging working with a group of kids and implementing imagery into practice, so for the camp I decided to book each kid a float and recorded an audio track to guide them through some challenging situations that may occur at Nationals.

Here is a picture of one of the float tanks. You can turn the light off when you get in the tank. But only a few kids said they turned the lights off. 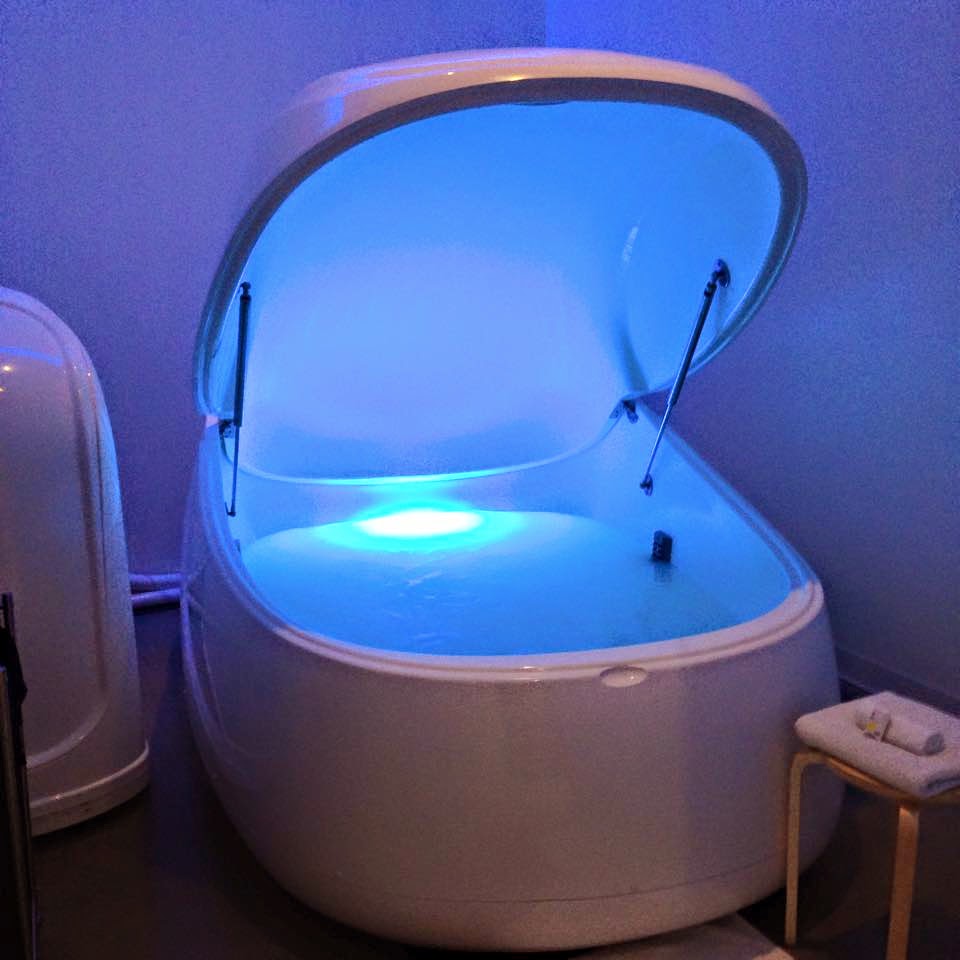 You can see from the image below that my friend who recorded the audio track and used to be in the video and editing business and produced a high quality recording. At the beginning of the track we went through some standard relaxation techniques to help the child get comfortable and focus on taking slow, deep breaths. 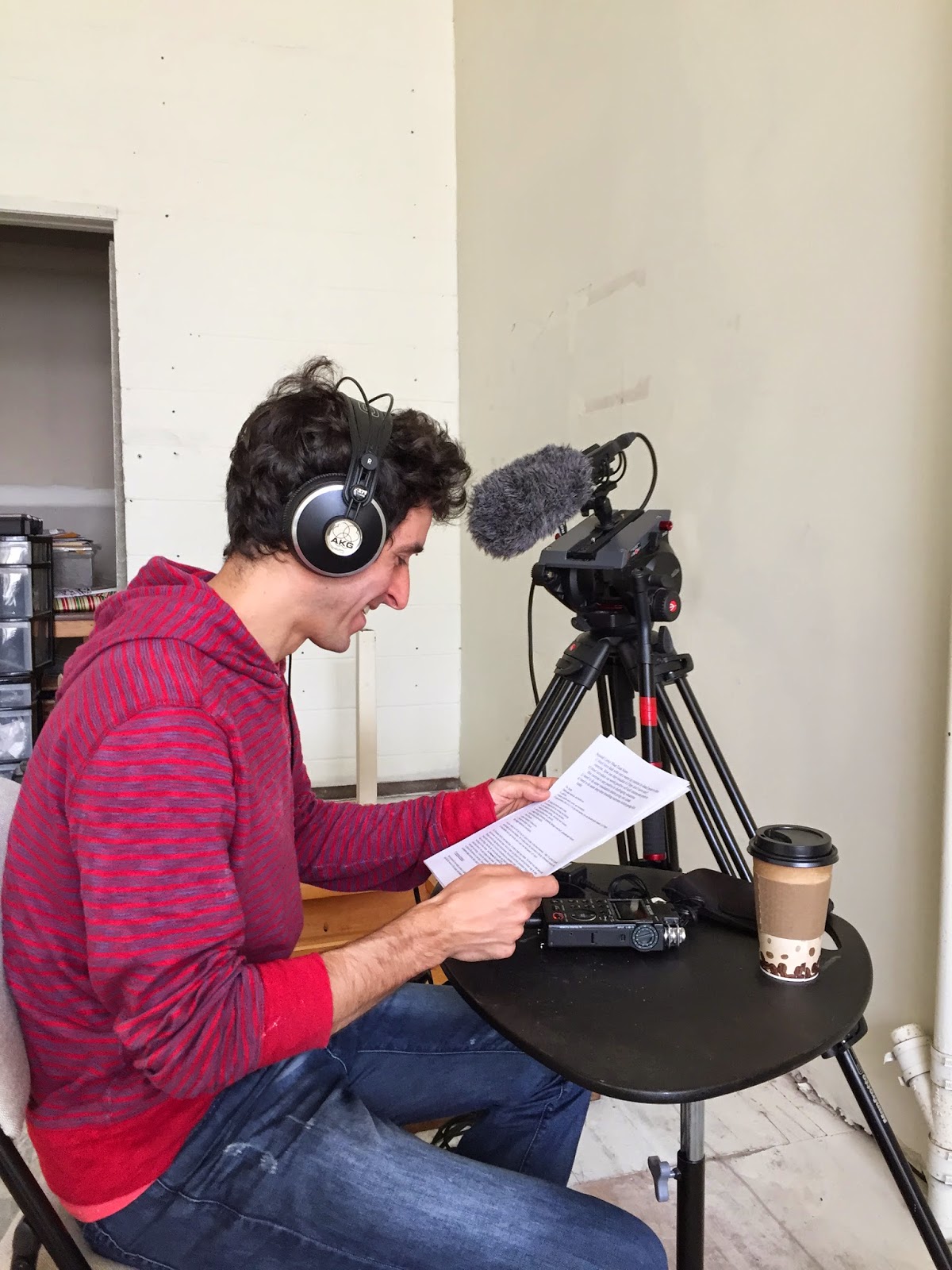 I wrote a 4 page script (below) that we recorded. In behind the recording my friend included some soft music and sounds (birds chirping) to make the track less startling after having a few pauses. The pauses in the recording were for the kids to finish off visualizing the completion of a situation we set up for them. We did the floats on Thursday of the camp. Up to this point in the week we talked about staying positive, refocusing, deep breathing and imagery so they were prepared for the floats. 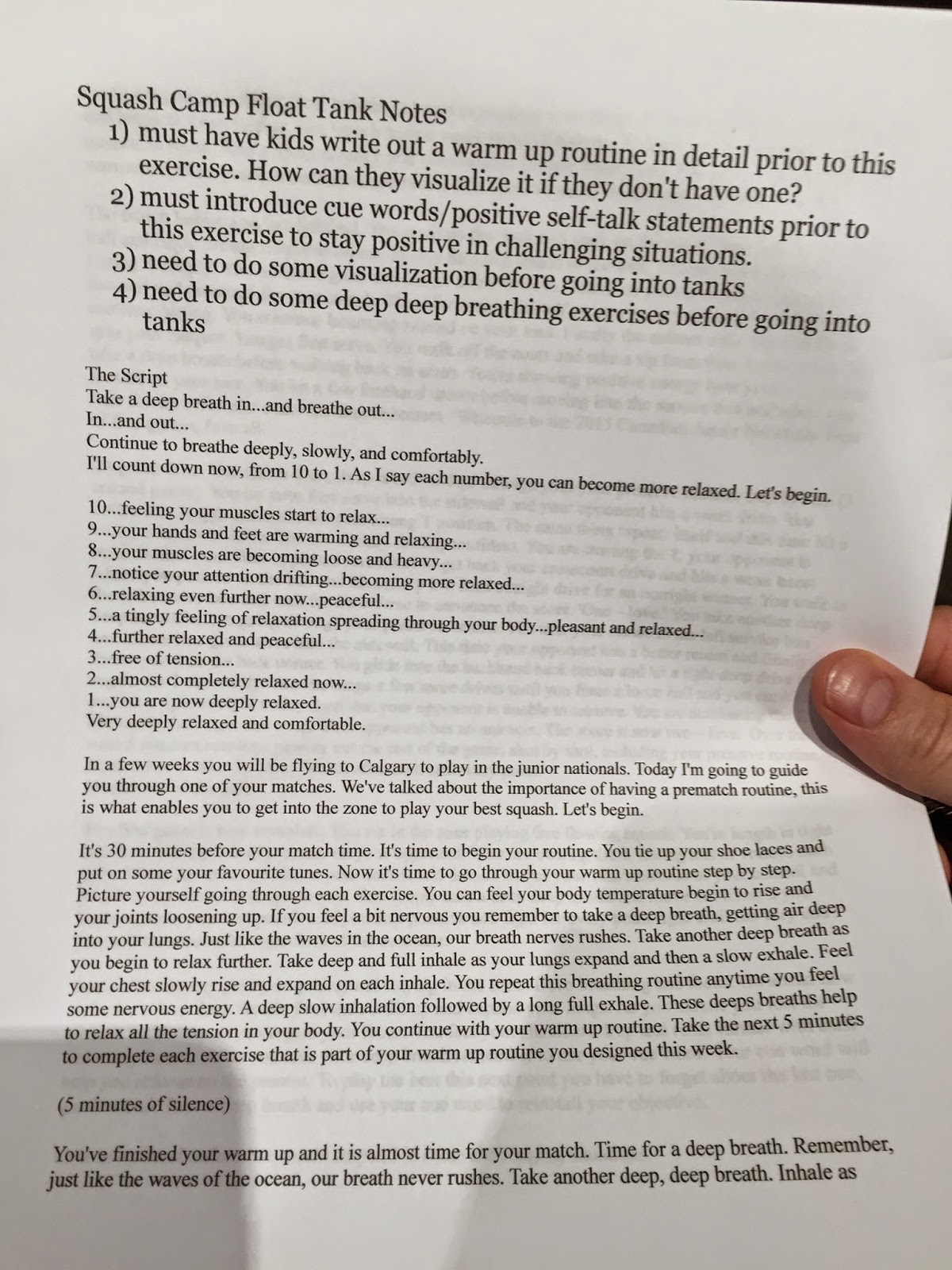 The first thing I had the kids visualize was preparing for their match. I asked them what they were wearing, what song they were listening to and they asked that they complete their warm up routine in their mind. After a 5 minutes of silence where they envision their warm up routine they are now about to step on court. We guide them through the warm up and the first couple of points. We then ask them to complete the game, shot by shot, including their routine between rallies. This was their first situation.

The 2nd challenging situation was they were up 10-5 and let the lead slide to 10 all. I ask them to imagine how they were feeling and how they would respond. How course nobody wants to be in this situation and let a big lead slip away. But it happens to everyone from time to time. So how you respond in these situations is what I wanted to find out. I asked the kids to visualize the completion of this game.

The 3rd situation I had them down 7 love in a game and asked how they would feel. Would they start worrying about getting bagled or would they be able to stay calm, positive and visualize themselves responding positively.

The final challenging situation was in the finals. They were up 2 games to love against a top ranked player and lost the next 2 games. It was then 9 all in the 5th. They get a questionable stroke decision awarded against them. How do they respond from this situation down match ball?

The 1st situation I presented was a positive one and the other 3 were challenging situations. I thought about including more positive and winning situations. I think this could help confidence and may allow them to be more successful. But I think it's much easier to handle winning situations with a clear mind than it is a challenging one. We all look to make excuses when things don't go our way. But these excuses are simply psychological. If we dwell on them they will become factual, so I don't like hiding from them. Embrace these instances simply as challenges, and see if you can overcome them. When you can do this it is extremely satisfying.

The entire script was about 50 minutes including the silent parts for visualizing their responses. The age range was from 12 - 17. In total 10 kids floated and 1 had floated previously. 1 of them got salt water in their eyes and said he spent most of his time showering. The good thing about having them in their own rooms, was that if 1 of the kids didn't have the concentration to spend an hour trying imagery they wouldn't ruin it for the rest of the group. This is likely why the remainder of the kids said they enjoyed it and would like to do it again. The Floathouse had the audio on file for the kids to use if the want to try it again. I can also send them the audio track directly so they can listen to it on the plane or anytime they wish leading up to nationals. For many of the kids it was their first experience with imagery and a float tank.

This was an interesting experience for me and one that I feel has great potential for all athletes. Like any skill we need to practice imagery to improve. When we combine it with a relaxing experience such as a float we also allow our bodies to recover from our hard physical training. Many of us train our bodies and neglect our mind. But if you want to be a champion, it's the mind that will set you apart.

Hope you enjoyed today's post. Happy Easter to those celebrating. I have plenty of other posts I want to get into. I bought a receiver and earpieces from China. I used them during the camp and can talk directly to my athlete while they are playing. They are very cool. I will cover this topic in a post soon; less than a month from now I promise :)