The Lost Art of Coaching in Pro Team Sports

Today I'm going to talk about the difference between squash and other professional team sports. As a Blue Jays fan I should be happy that they went out and traded/bought some big name ball players which will greatly increase their chances of making the playoffs. When I was a kid I remember vividly watching the Jays win the World Series in back to back years. I've been a big fan and watch a lot of the games ever since. What's happening now is very reminiscent to the glory days. So what's the problem? 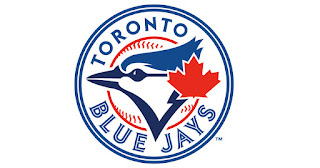 Now looking at how pro sport teams try and buy their way to a championship it really takes the coaching out of the sport. It feels like the Jays (and most teams) will give up on a player having a slightly down season instead of trying to do what we as coaches focus on, doing some coaching and helping the athlete work through it. So I'm a bit torn here. Of course I want to see my favourite team win, but at what cost? This is why I never liked the Yankees; they just bought their Championships! Now the Jays are doing the same thing. 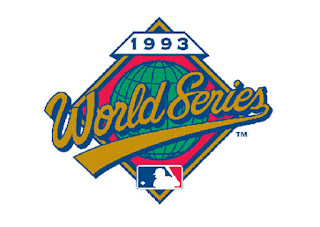 When you catch squash you don't just trade a player to another coach if things aren't working. As a coach you are motivated to help that athlete the best you can. If pro sport teams were more motivated to help their athletes improve rather than just find the best trade value, maybe they would have a superior team dynamic and maybe, just maybe the team would improve. I know their current GM talks about the importance of character when he's looking to make a deal, but isn't he also forgetting the importance of team chemistry? 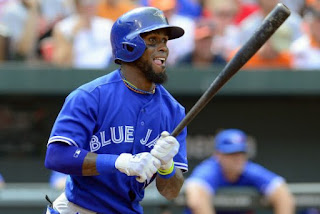 In squash and other individual sports, when someone is underperforming we help them get back on track. Clearly these pro sport teams wanted this athlete in the first place, so what's made them give up on them so quickly? I've never told an athlete that I couldn't help them and they shouldn't bother taking a lesson, or to go see another coach. Of course as we get older we aren't physical able to do the same we once could, but there is always something to learn and improve in everyone's game. That's what hooks us in the first place; we always know we can do a little better if we just spend a bit of time on it.

So how would I feel if the Jays made the playoffs? I'll admit it, I'd watch and root for them. But it just wouldn't be the same as if they turned things around on their own and just became a better TEAM! Instead of complaining about having no pitching, maybe there's something the coaching staff and pitching staff in particular can do to help remedy their issues. Of course this problem is confounded by the fact that the media and fans show a lot more interest now that we have big names and have made some blockbuster trades. That fills the seats and gets the buzz on the street; a mediocre team doesn't do either of this.  So what's the solution? Is there one?

The only idea I can think of is marketing your team as a homegrown team. Tampa Bay has been great at this and they've been much more successful than the Jays the past decade. I also believe that if we focused on winning Championships at the minor league level this would eventually have a ripple effect at the big league level. If you have a group of players that are used to playing and winning together then they will continue doing this at the next level if we give them some time.

I've heard that many soccer teams in Europe (yes football for those of you outside North America) have their top coaches working with kids while and then more managers and sport psychologists on to coach at the pro level. This is the strange dynamic of professional team sports. It definitely makes me appreciate individual sports and titles these athletes win that much more. In pro sports there is big money to be made and all the city wants is a winning team. I don't know many (or any) teams that sell out their home games when their having a poor season.

Sorry to any Blue Jays fans I may have upset, but remember that I am one too! As a fan I'm happy about the moves, as a coach I'm disappointed.